-
0
Thirty years ago, everybody was thinking about flying cars. Do we have flying cars now?? of course not! But we have something better. Artificial Intelligence. AI, the wheel of our times, it will change the world as the invention of wheel did in the stone age. The term ‘artificial intelligence’ was given by John Mccarthy way back in the 50’s, but the journey of understanding the process took more than half of a century. The idea that machines can truly think started ages before that. Greek myths incorporated the idea of intelligent robots. In early times sacred mechanical statues in Greece and Egypt were believed to be capable of emotions and wisdom. In those times there were legends of machines who can think and feel. In the early seventeenth century ‘Rene Descartes’ proposed that bodies of animals are nothing more than complex machines. Blaise Pascal invented a mechanical calculator, the first digital calculating machine in 1642. After two centuries Charles Babbage and Ada Lovelace worked on programmable mechanical calculating machines. In the early twentieth century, there were efforts to build chess automation. The early 20th century saw many efforts to build programmable calculating machines. In 1944 paper on game theory was published by John Van Neumann, which later proved invaluable in the progress of AI. Alan Turing and Vannevar bush were amongst the notable early contributors. In an article in 1945, Bush wrote, ” Consider a future device…in which individual stores all his books, records and communication, and which is mechanized so that it may be consulted with exceeding speed and flexibility. It is an enlarged intimate supplement to his memory”. After half a decade of this article Alan Turing, a mathematician proposed a test named after him during the test. The test is used to check the machine’s ability to exhibit intelligent behavior equivalent to, or indistinguishable from, that of a human. In the next decade, Arthur Samuel wrote the first game-playing program. In 1959 the AI division was set up in MIT. After these early attempts to understand AI, the idea kind of just evolved about what actually can one mean, if one says that machines can think. Many advancements were made along the way. Early developments took place that laid the foundations AI for practical use. So, the uses of AI we are seeing around us in every day to day activity have been developing for centuries, and here it has come to this form to make our life beautiful. The present form of AI is present everywhere, even at places we don’t know about. The web net that we live in today is powered by AI. The recommendations you see on Netflix, Amazon, news portals, and virtual assistants like Siri, Google Assistant, Alexa… AI is now deeply embedded in our lives. It is making our lives safer and easier. Tesla, a company founded by Elon Musk, us making self-driving cars, and are considered to be the safest cars, free of manual errors. Making us safer and better. Our life is driven by AI, it is continuously nourishing us and we here at ABL are trying to add our bit to this revolution. We are an organization dedicated to the betterment of this technology. To make this world a better place to live. We are an organization owned by Millenials who think about technology and how to move towards a solution-oriented world. We are trying to provide solutions to the post COVID world through technology. Join us for any technology-oriented solutions.
Ai artificial intelligence
Share on Facebook Share on Twitter 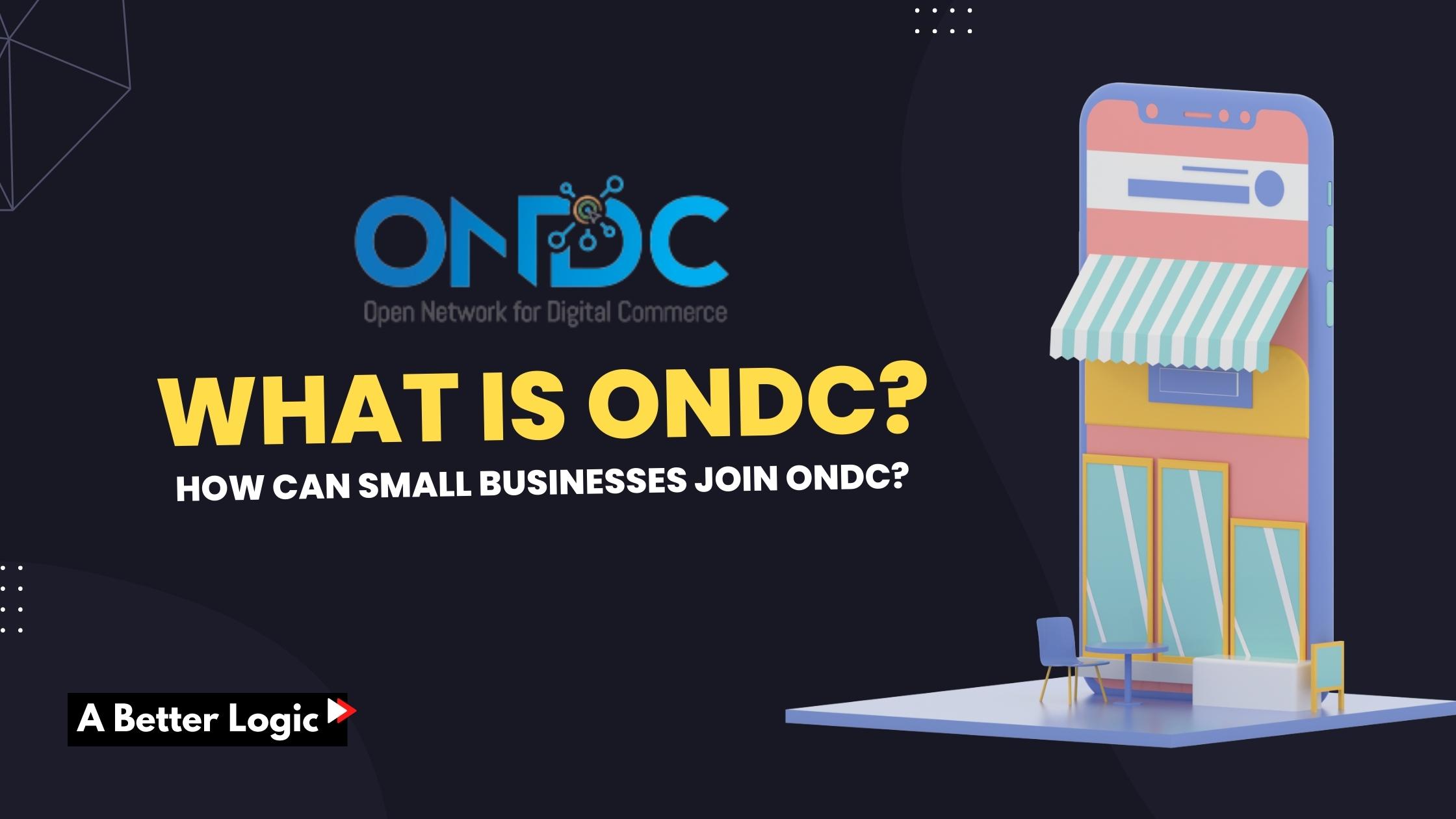 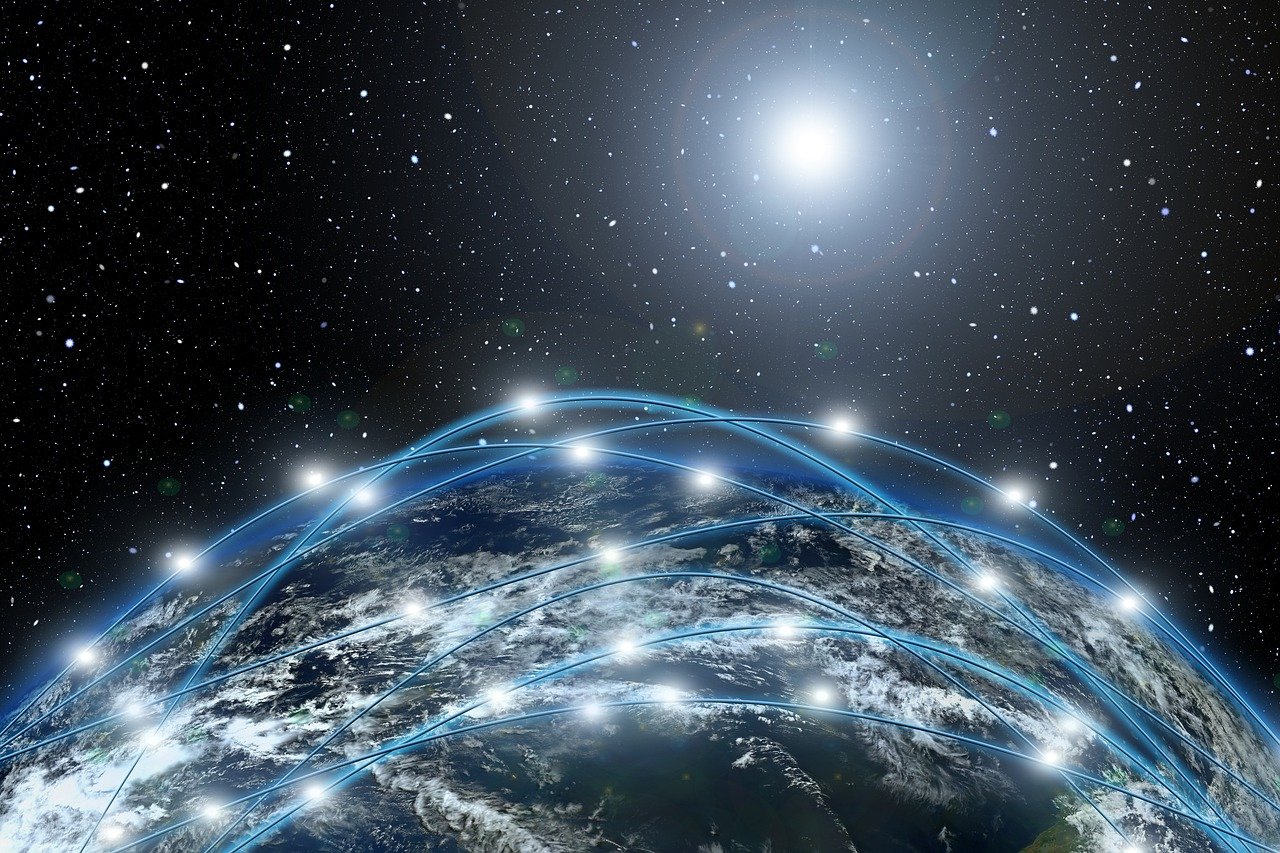 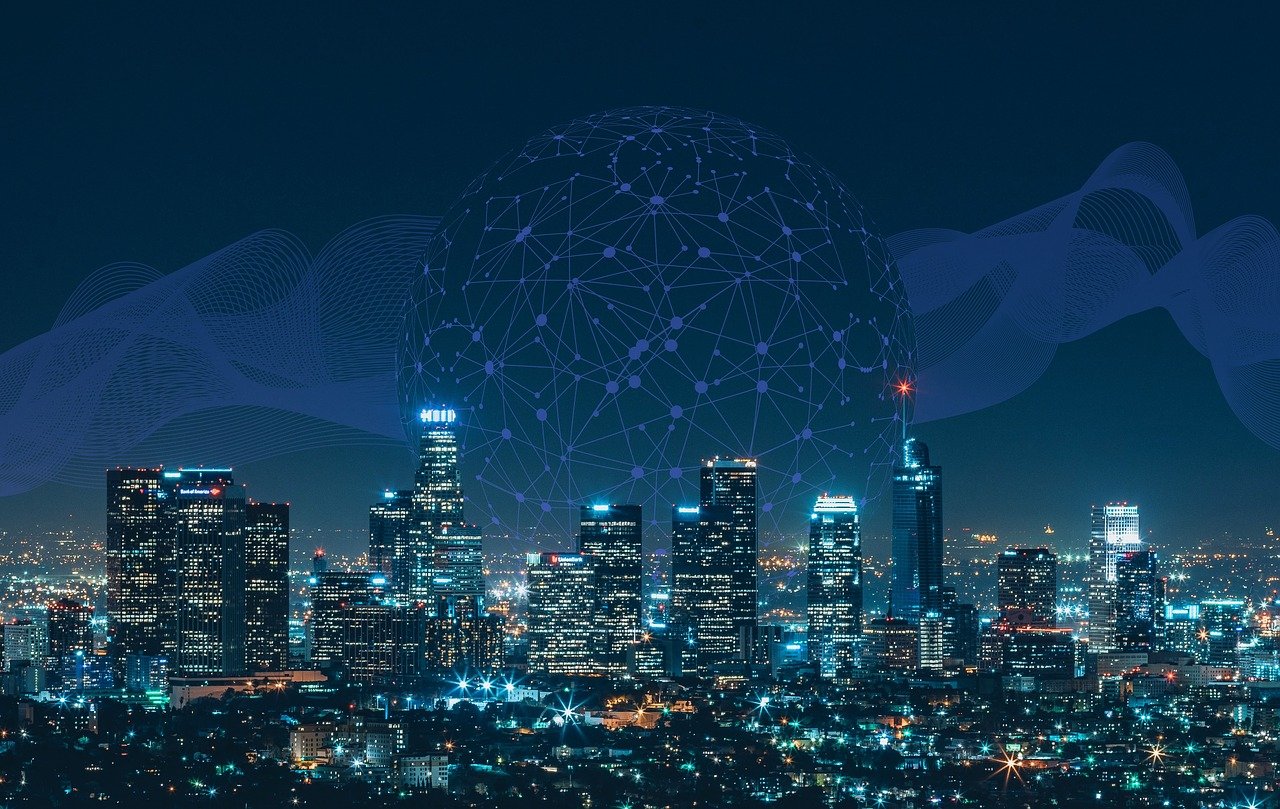 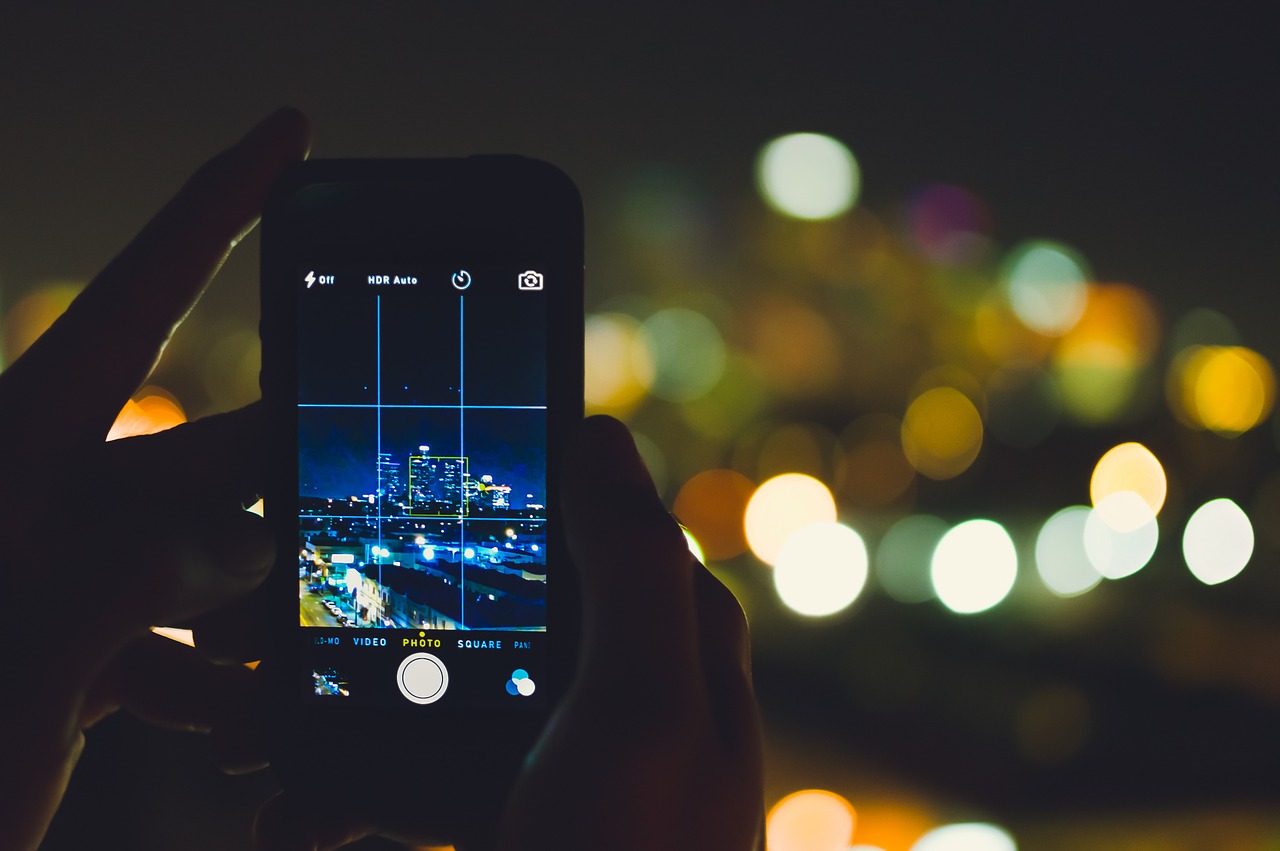